Smokers may still be in the habit of being able to smoke anywhere, especially in their own home or cars. However, the effects of second-hand smoke can affect those around them, even if they’re not smoking at the time because of residue from the cigarettes.

Not smoking in cars can also help with the resale value of the car and boost the health of those around you, especially children. Children are more susceptible to the effects of cigarette smoke and there has been a recent push to ban smoking in cars that have children on board.

So there are at least three great reasons to keep cigarette smoking out of your car. Let’s take a closer look at each of them. 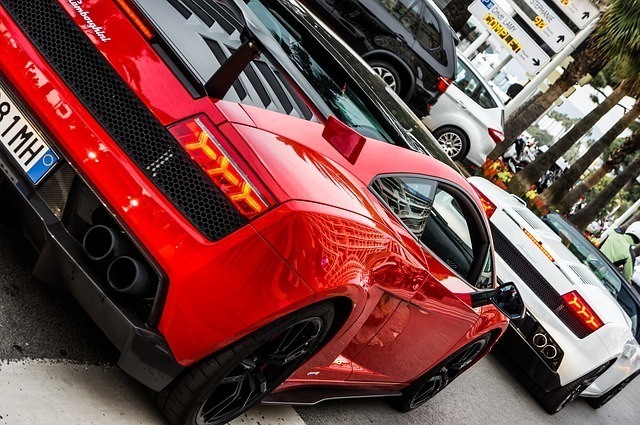 Resale value of the car

Smoking in a car can diminish the resale value of the car because the residue from cigarettes lingers in the fabric of the seats and is hard to remove. Although rolling down a window can help, it does not keep the smoke completely out of the car.

Vacuuming thoroughly, cleaning the car and upholstery, and leaving the windows open can help with the smell, but for a non-smoker, the cleaning may not be enough to get rid of the smell. It can hurt the chances of someone buying the car if the potential new owner has kids or a particular sensitivity to tobacco.

A study published in Tobacco Induced Diseases stated that nonsmoker vehicles were offered at a higher premium over their value and above comparable smoker cars and could provide a marketing strategy against smoking in cars.

Inhalation of smoke by children

Children that ride in the car can pick up on the effects of second-hand smoke. Inhalation in a small amount on a regular basis can cause damage to a developing body.

Children aren’t the only ones affected by second-hand smoking in a car. Other passengers are subjected to the smoke, as well as other drivers that may be around and behind the smoker.

Smokers have the right to smoke in their own vehicle, but that can affect those around you and become another unpleasantry when they’re stuck in traffic. Further news about smoking and possible restrictions can be found online.

About Author
Sohail is Tech blogger. He contributes to the Blogging, Gadgets, Social Media and Tech News section on TechZons.

Are You Living in South Africa and Selling Your Audi A4? 5 Tips to Consider